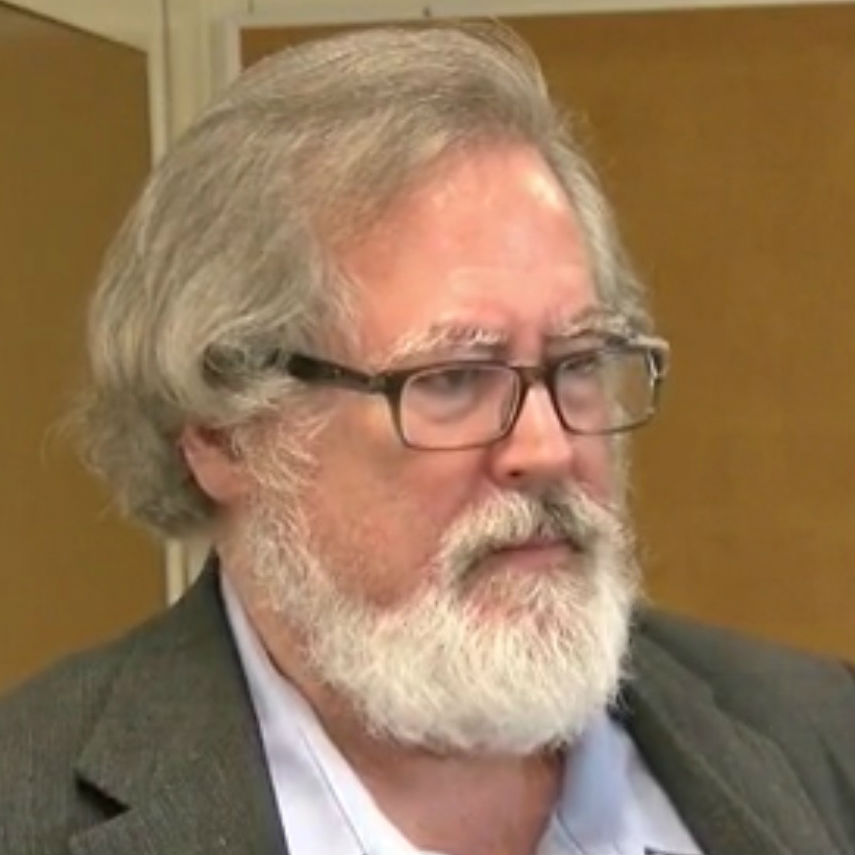 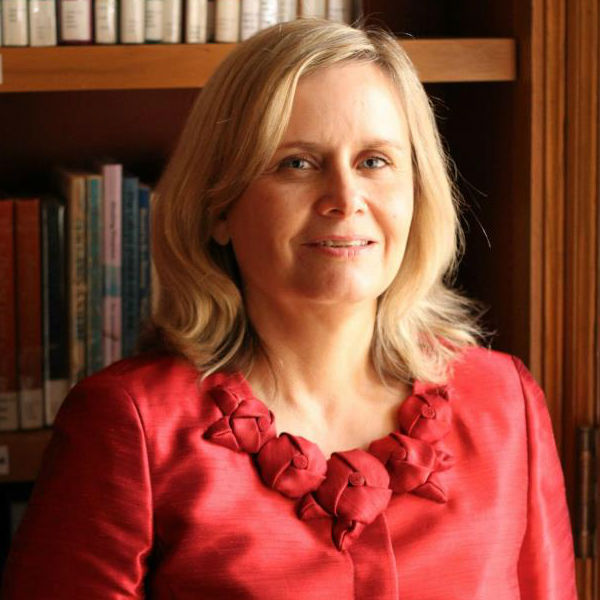 SAVE is a nonprofit organization based in Memphis, Shelby County, Tennessee devoted to researching, educating, and advocating for reform of the nation’s (and Memphis area’s) election processes to ensure the fundamental right to vote in public elections.

Why is there a need for SAVE?

The Shelby County Election Commission [SCEC] has operated a fundamentally unfair election system for over a decade:

The vulnerabilities in the Shelby County, Tennessee voting systems are similar to those in many counties across Tennessee and the nation.

The work of SAVE to research, educate and advocate will help bring needed reforms to ensure the preservation of our democracy.

The national security agencies have labelled paperless DRE machines as a great national security risk. The U.S. Dept. of Homeland Security has rendered the U.S. voting apparatus as critical infrastructure. The Senate Intelligence Committee agrees with this assessment and strongly recommends paper ballots with free standing optical scanners at the precinct level.

Currently only 14 of 95 Tennessee counties have voter verified paper trails (VVPAT) for their voters. This includes only one of the major cities, Chattanooga (Hamilton County). Yet, the Tennessee Secretary of State, reassured the Governor that Tennessee was well prepared for the 2018 midterm elections.

The SCEC although admitting that new voting systems have been needed since 2013, still has not taken action. The delay evidences lack of concern about the vulnerabilities of paperless DRE machines, especially in light of the fact that the machines are so old it is like using a computer bought in 2006 today, without upgrades.

To date, the Tennessee Election Commission, Tennessee Secretary of State, and SCEC have not taken action to protect our vote. If this stands, as well as in other states, then the U.S. elections that decide the President, and composition of the U.S. Congress will remain vulnerable.

Will the SCEC purchase new voting machines and systems in time for the 2019 Memphis municipal elections, or even the 2020 U.S. Presidential, U.S. Senate, and House elections? And, will the new machines be the right ones, or more of the same?

Join SAVE today to help make sure the vote is protected.

Mike Kernell served in the Tennessee State House of Representatives from 1974-2012.

He was a founding member of the House Government Operations Committee, which directed and reviewed Comptroller, Performance Audits, state structure and legislation, and compliance with laws, and budget categories, and reviewed and authorized rules and regulations. He was a member from 1976-2012 and served as chair from 1996-2008.

Mike was warning about voting machine insecurity publicly and with election officials, 16 years ago, saying that the new secretive computers have caused a verification “ brick wall.” See: New York Times, “To Register Doubts Press Here,” by Sam Lubell, May 15, 2003.

He has a BLS from the University of Memphis, with concentrations in Anthropology, Political Science, and Communications. Mike lives in Memphis, Tennessee.

Dr. Joseph Weinberg has been active in Shelby County elections for over two decades.

He started organizing phone banks for the Germantown Democratic Club and has assisted in a many local campaigns providing field and computer support.

In 2006, he was the first Shelby Countian to be trained on the Democratic National Committee’s computer program for campaigns.

In 2012, both he and Steve Ross independently discovered that thousands of voters were being given incorrect ballots.

Since then he has been pushing the Shelby County Election Commission to correct their errors and to stop using paperless DRE election machines.

As a state legislator, she pushed through major child care reform as recognized in TIME (July 2000).

As a City Council member she led the effort for pension reform to stop elected and appointed officials from receiving full pension benefits after 12 years of service regardless of age.

Chumney graduated from the University of Memphis Law School, served as Editor of its law review, and was a judicial clerk on the Sixth Circuit Court of Appeals.

With 32 years of experience as an attorney in private practice, Chumney is counsel in the SAVE , et. al, v. TN Secretary of State Tre Hargott, Western District of TN federal court lawsuit to bring reforms to the Memphis (Shelby County) election commission.

Carol Chumney is the author of the soon to be released book The Arena: One Woman's Story.