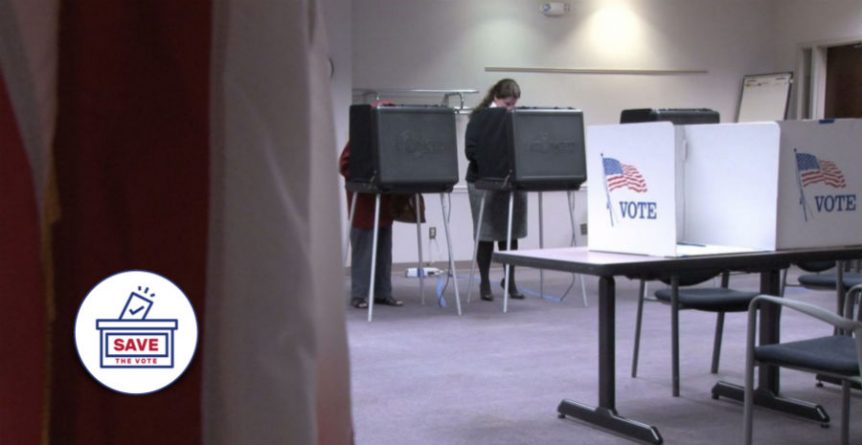 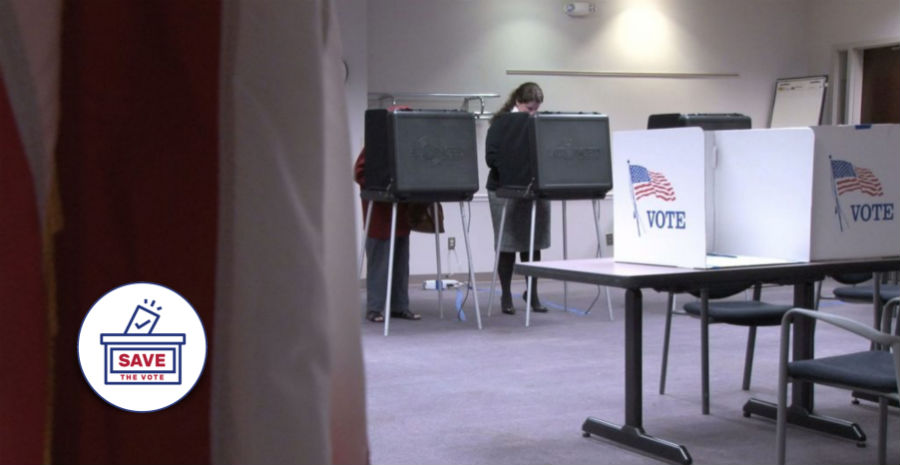 SAVE vows to fight on and asks for your help!

On the first day of Early Vote, September 13, 2019, Judge Tommy Parker dismissed the Plaintiffs election civil rights lawsuit without prejudice on the basis of lack of standing.

(1) the Sec. of the U.S. Department of Homeland Security’s March 2018 declaration that DRE voting systems are a “national security concern”;

(2) ample facts of maladministration over time set forth in the SAVE Voting on Thin Ice Report;

(3) the expert affidavits filed January 11, 2019 and March 11, 2019 of Matthew Bernhard that there is circumstantial evidence that election tampering has occurred in our county’s voting system and that new paper based systems provide substantial mitigation to the risks in our DRE system;

(4) the national Stateline story documenting voting irregularities in our county for August 2018;

(5) the exposure of thousands of Shelby County voters’ data on an electronic poll book sold on Ebay;

(6) the lack of any proof of a forensic audit by election officials even though the system has been connected to county IT network more than once, and illegal editing software found, and malware or viruses introduced prior to 2018 could still be on the system;

(7) the fact that the voting machines were not properly recertified or patched for 13 years;

(8) the documented voter choice swaps, mishandling of cards with votes, and incorrect ballots given over several election cycles; etc.

The Plaintiffs’ information was sold on EBay and exhibited to the public at the DEF CON Voting Village exhibit in 2017, which is proof of their specific harm. And, contrary to the Judge’s ruling, the Plaintiffs did produce facts that there is a realistic possibility that upcoming elections will be compromised with submission of their expert Bernhard’s Affidavits and the U.S. Homeland Security Director’s express warning, among other facts set forth in their Second Amended Complaint.

As set forth in the SAVE Plaintiffs’ filings with the Court, the U.S. Supreme Court has held that standing can exist based on a substantial risk that harm will occur, even where it is not literally certain the harms identified will come about.

The Plaintiffs had requested a hearing to provide evidence to the Court that the AccuVote DRE voting machines are more likely to be hacked or manipulated than other Tennessee voting machines, and that hearing was never allowed.

Our position that standing exists is further supported by the Georgia federal district court decision finding standing, and since the same type of AccuVote DRE voting systems were hacked multiple times by cybersecurity experts in that State and reported to authorities. Curling, et al v. Raffensperger, etal, No. 1:17-cv-2989-AT, September 17, 2018.

SAVE has been forced to divert resources for the lawsuit, and recruit additional poll watchers, detracting from its other voter registration, research, advocacy and education efforts.

The SAVE lawsuit is being watched by election security advocates around the country. Your help is needed to continue the fight on appeal. Please contribute!